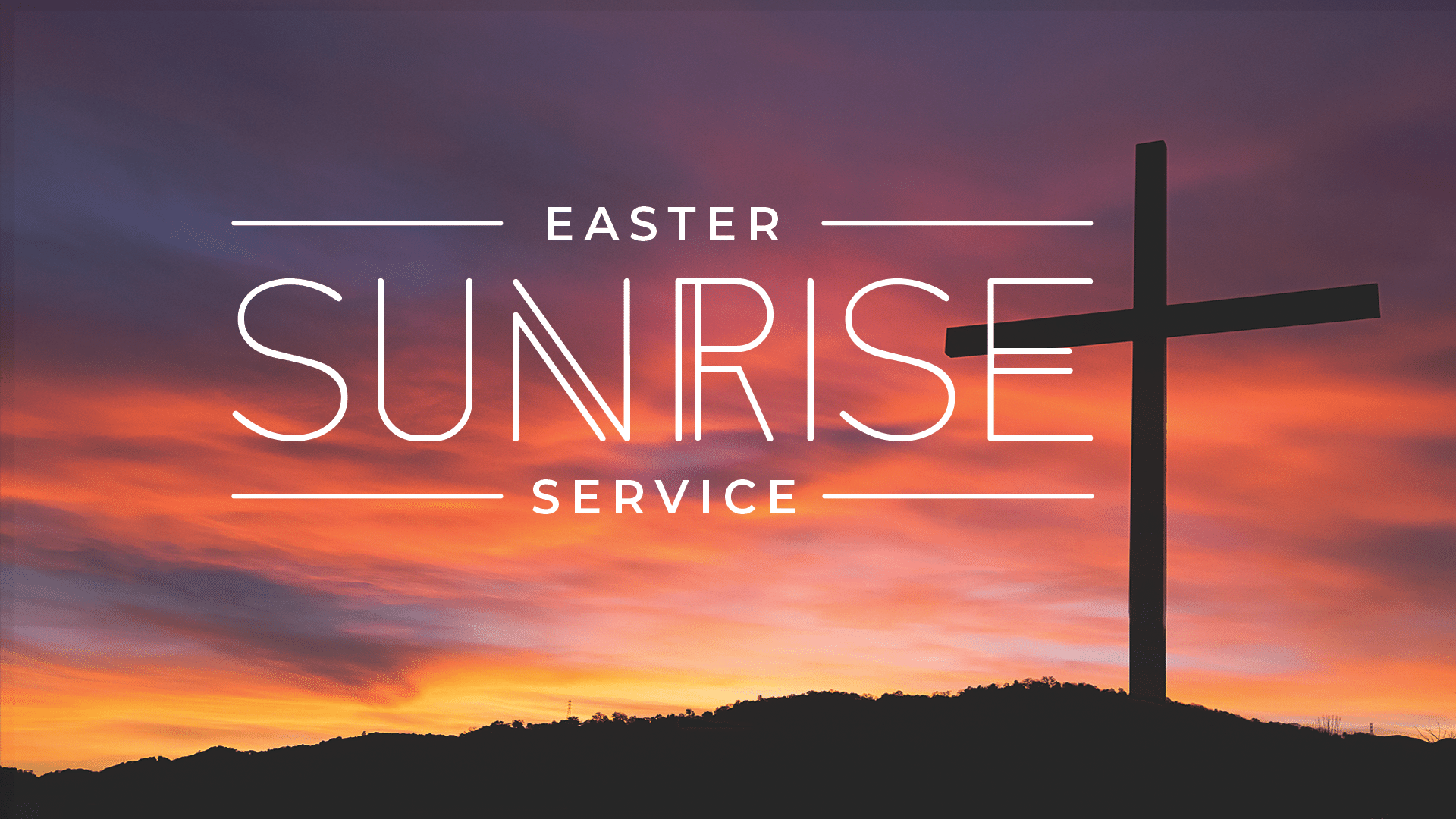 The gospel writers tell us that Mary Magdalene and some of Jesus’ other female followers went to his tomb early on the third day after his Crucifixion. They went to grieve and to tend to Jesus’ body, as was the custom at the time. When they arrived, they found the stone rolled away, and the tomb empty. Later, they would learn that Jesus, who was crucified, is alive.

Coming to worship on Easter Sunday at an hour and place different than we normally do offers a sense that something unexpected has happened. Where there appeared to be no hope, there is now hope. Where there was death, there is now resurrection!

“The people who walked in darkness have seen a great light; those who lived in a land of deep darkness—on them light has shined” (Isaiah 9:2 NRSV). Sometimes the world around us can seem very dark, but in Christ we have a light of hope, the very presence of God in the midst of us.

Join us at 6:30 am for a special time of worship on Easter Sunday.

Excerpted from a UMC.org feature by Joe Iovino.